Liquid chromatography is a technique used for analysis of mixtures by separating, identifying, and quantifying their constituent components. Liquid chromatography normally operates with smaller amounts of material and seeks to measure the relative proportions of analytes in a mixture. R&D laboratories in the pharmaceutical, food science and oil industries use these instruments for product development or reverse engineering.

Temperature control plays a major role in the liquid chromatography separation process by influencing the interactions taking place between the sample components and adsorbent. There are two major uses of thermoelectric Peltier technology in controlling temperature of HPLC instruments; temperature control of the sample tray by thermoelectric cooling and heating and the heating and cooling of the separation column.

More information on the Tunnel Series thermoelectric cooler assembly can be found by visiting https://www.lairdthermal.com/products/product-series/tunnel-series

More information on the PowerCool thermoelectric cooler assembly can be found by visiting https://www.lairdthermal.com/products/product-series/power-cool-series 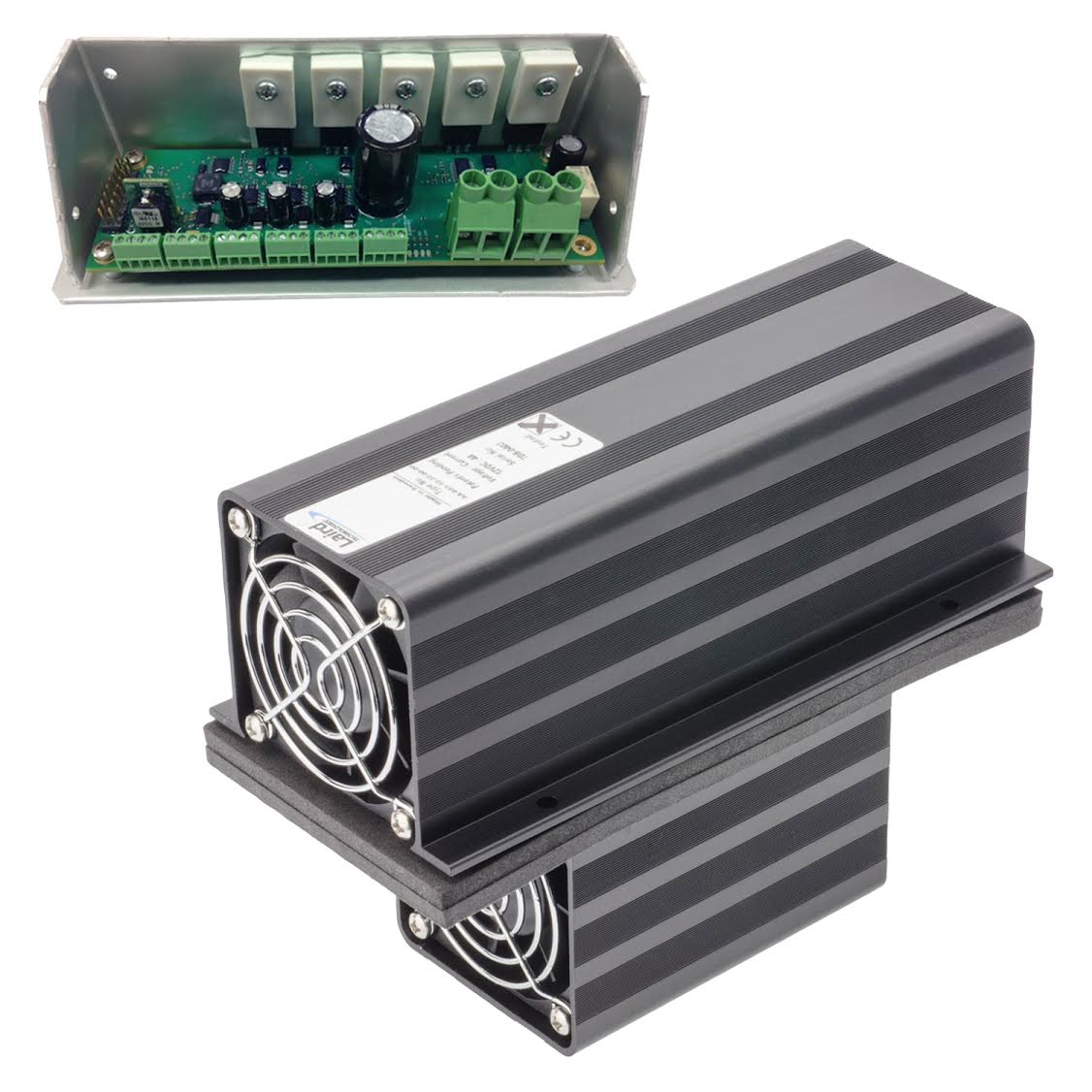