Centrifugation is a process that separates mixtures through centrifugal force. Centrifuges are commonly used in food processing and medical research for protein, genetic and cellular analysis. In medical laboratory settings, centrifugation involves spinning medical samples at a fast rate to filter or concentrate substances based on differing densities. Dense components migrate away from the center axis, while less dense components migrate towards the axis.

Centrifuge heat load cooling requirements can range from less than 30 to more than 150 Watts depending on the centrifuge type and size. Cooling solutions must be able to efficiently remove the required heat load with a high coefficient of performance to minimize power consumption.

Miniaturization of all lab equipment, including centrifuges, to free up lab space has led engineers to pack more electronics into a smaller footprint. More electronics in a reduced space increases device functionality but also increase the heat flux density. Tight space constraints require an efficient and effective heat exchanger with advanced thermal control capability. The cooling unit needs to feature a compact form factor to maximize the chamber volume of a centrifuge.

Because technicians use medical centrifuges in a laboratory setting, operating noise levels are a significant design concern. From the rotor to the thermal management solution, centrifuge systems need to offer quiet operation as to not interfere with lab operation.

Laird Thermal Systems’ Ceramic Plate (CP) Series is a rugged, compact thermoelectric cooler designed for higher current and large heat-pumping applications like benchtop and high-speed centrifuges. Placed underneath the centrifuge tub to cool from the bottom, the CP Series direct-to-air configuration offers a maximum cooling power of up to 125 Watts with a temperature difference (ΔT) of 67°C in a small form factor of 62 mm x 62 mm x 4.6 mm or smaller. The CP Series is available in a wide range of heat pumping capacities, geometric shapes, and input power ranges to meet centrifuge requirements. 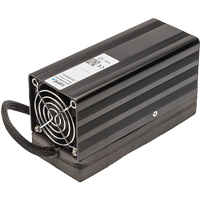 The use of a closed-loop temperature controller with a Peltier cooler or assembly delivers a highly responsive and accurate thermal control system. A temperature controller takes feedback from a temperature sensor to vary the output of the power supply to control the temperature inside a centrifuge tub. Thermal controllers can be customized to a variety of control options to deliver energy savings and trip alarms. I/O contacts are available for fans, thermoelectric coolers, alarm/status LEDs, thermistors, fan tachometer sensors and an overheat thermostat. 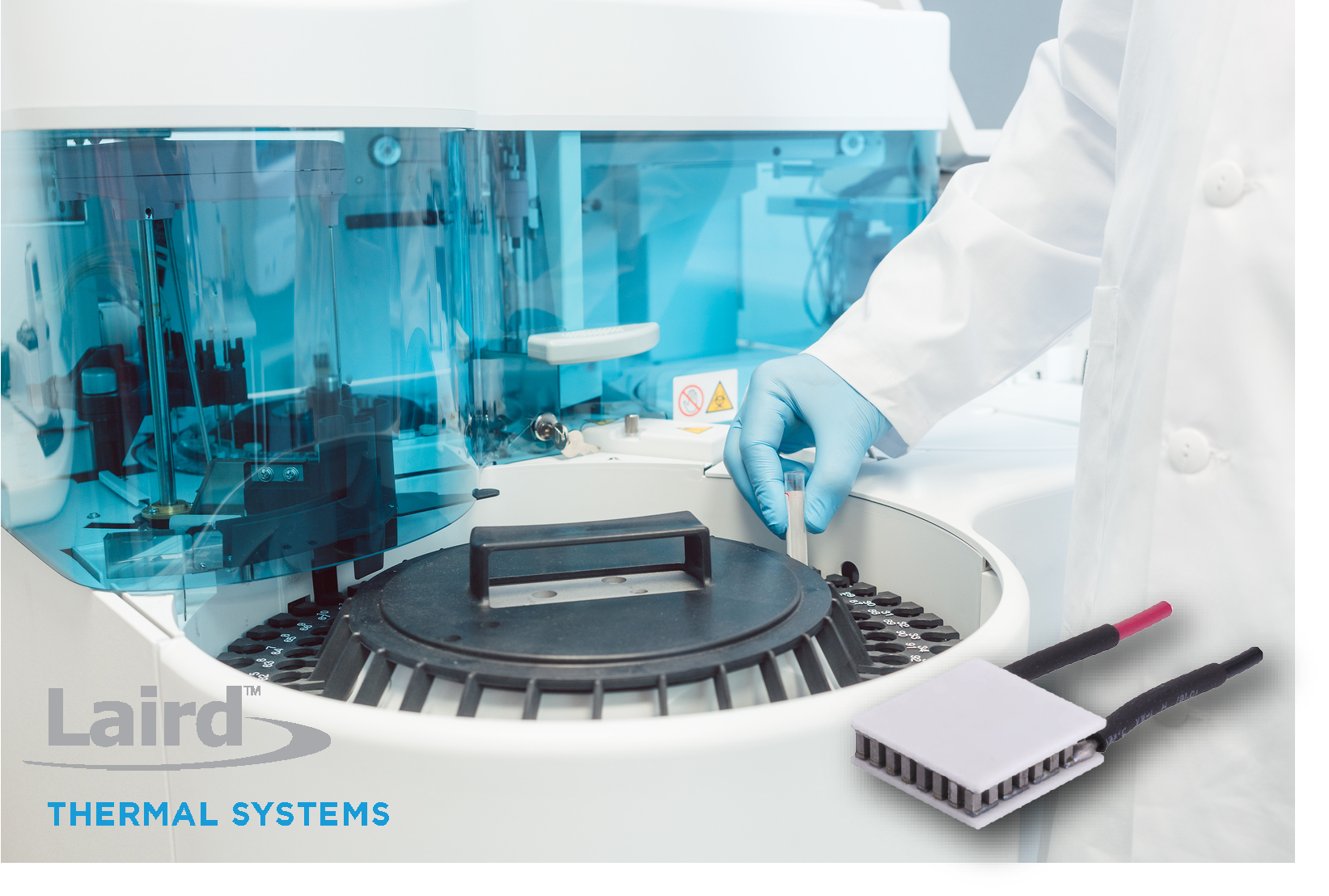 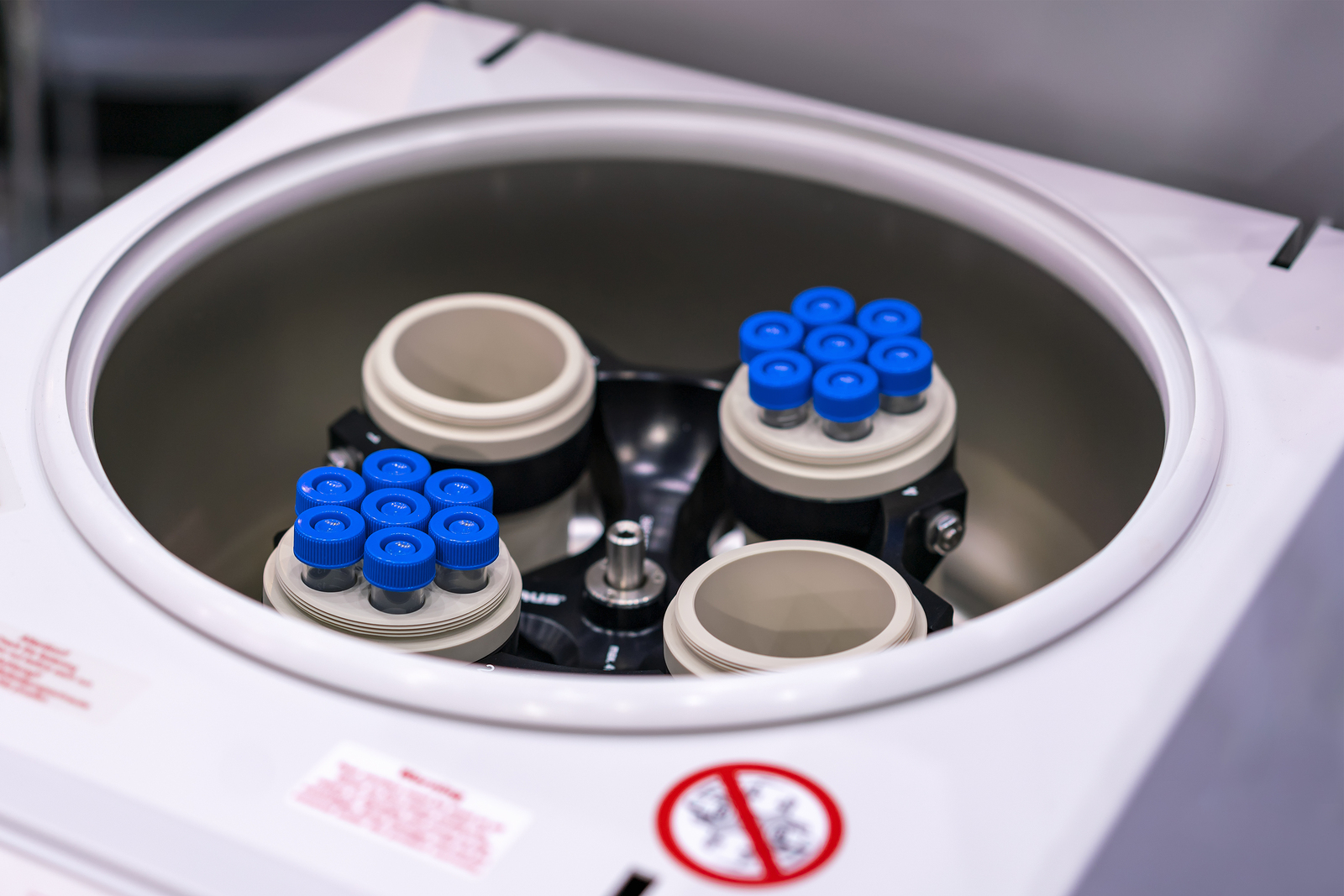