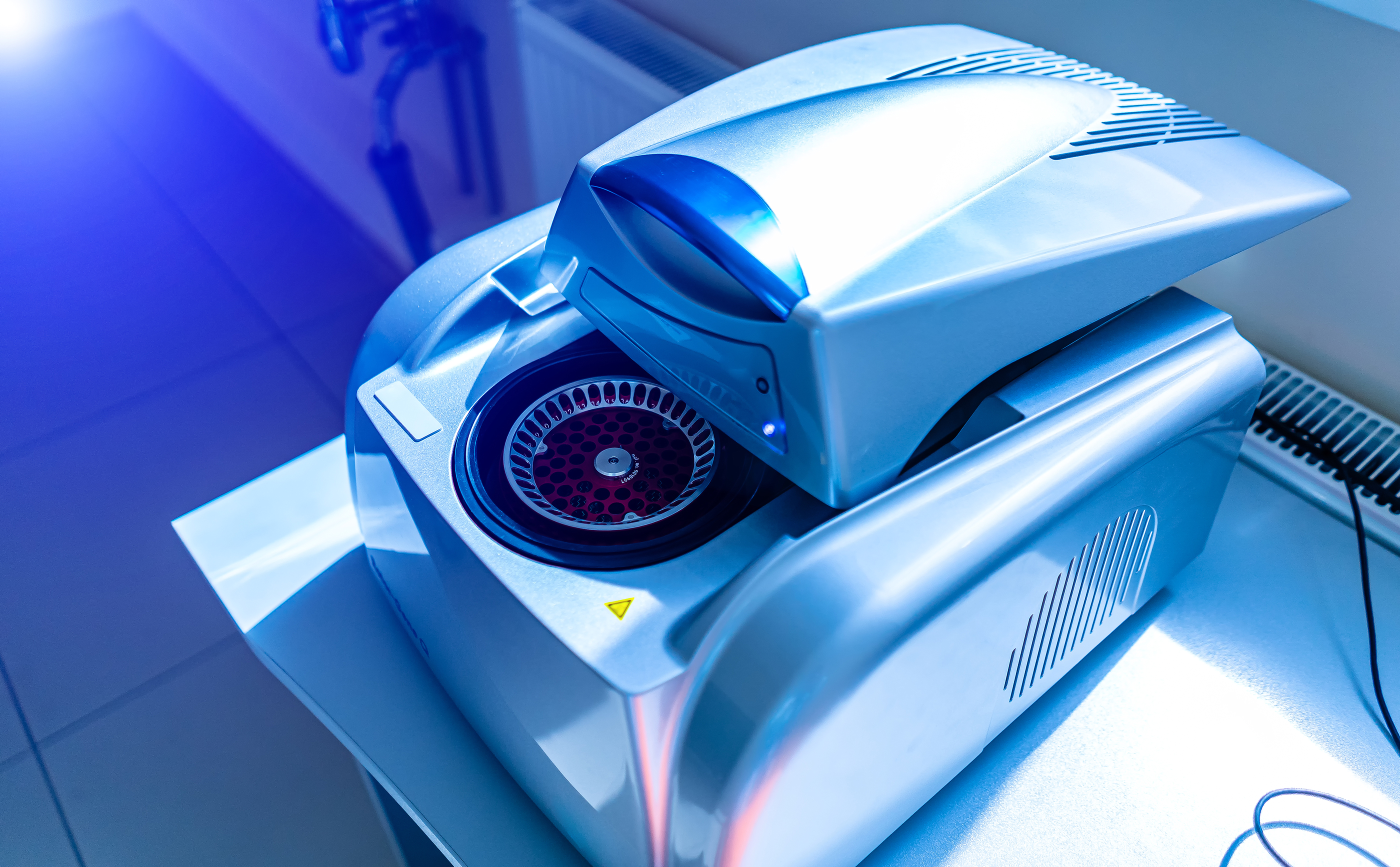 Polymerase chain reaction (PCR) is a technique widely used in molecular diagnostics. DNA is used as a template for replication. PCRs make it is possible to amplify a single copy of DNA and generate several million copies. The main PCR method uses a thermal cycling technique, which rapidly heats and cools the DNA sample to a defined series of temperature steps. PCR requires a high number of thermal cycle steps to create thousands of strands of DNA sequencing for analysis. This is a harsh environment for standard thermoelectric coolers due to the mechanical stresses that occur during the heating and cooling stage.