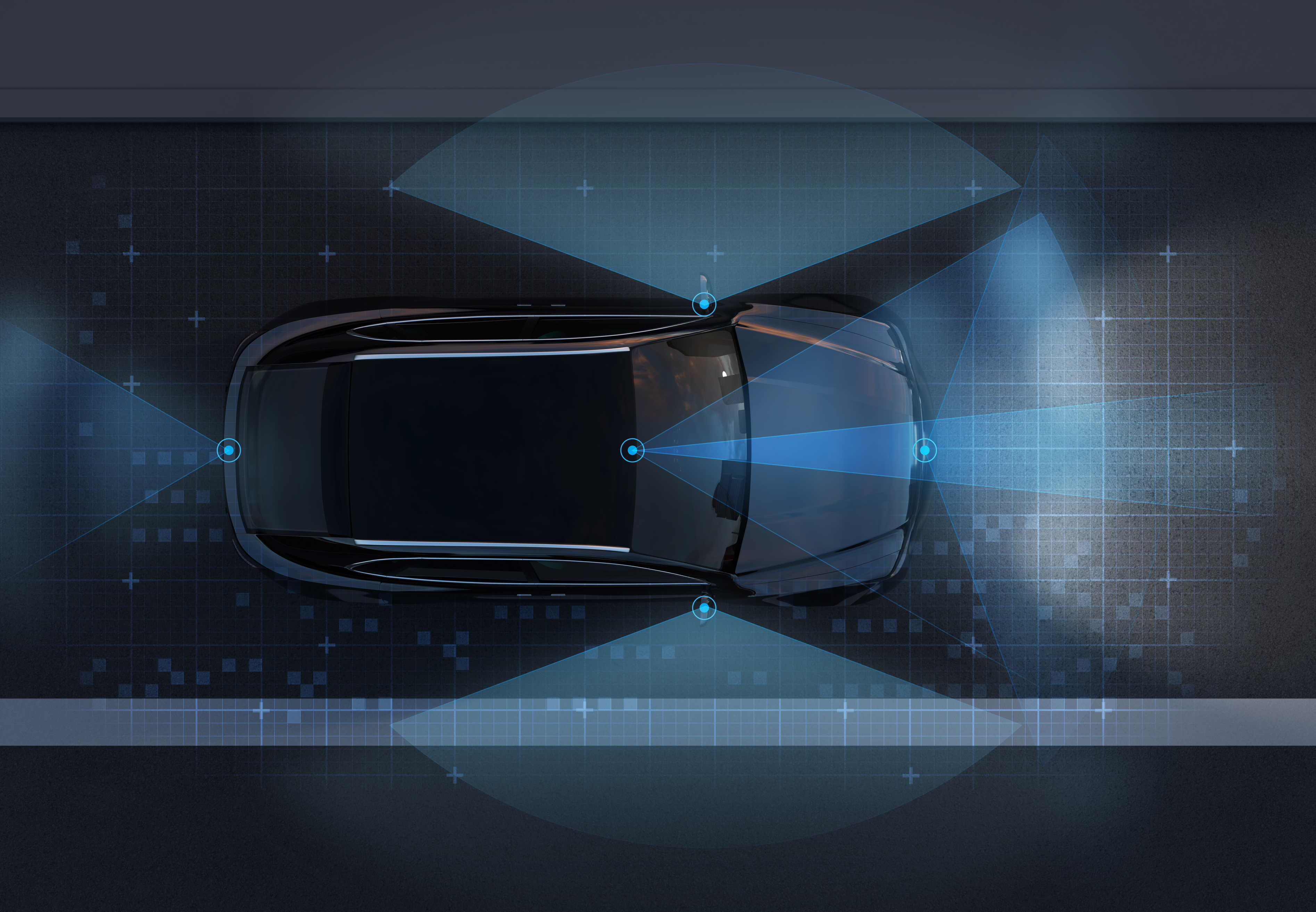 Light detection and ranging (Lidar) is a survey-mapping technology that detects objects in 3D by measuring the time it takes for laser pulses to bounce off objects at a distance. Lidar uses light waves in a manner similar to the way radar uses radio waves or sonar uses sound waves. The sensors in the Lidar systems can read a million data points per second, enabling them to build high-quality 3D images of scanned objects or landscapes.