The enhanced thermoelectric materials are combined with a proprietary construction that prevents performance degradation in high temperature environments, a common problem with standard grade thermoelectric coolers. The HiTemp ETX Series maintains a high coefficient of performance (COP) to minimize the amount of input power required to operate and reduces the heat rejection requirement to the hot side, which is critical in poor heat sinking applications.

“We are seeing a lot of innovation in the market place where highly sensitive optoelectronics are getting specified into outdoor applications with worst case temperatures exceeding 90⁰C,” said Andrew Dereka, Product Director at Laird Thermal Systems. “This is a problem for these devices as they are not designed to operate at these temperatures and engineers are creatively figuring out ways to spot cool in these environments using thermoelectrics.”

The HiTemp ETX Series is available in over 50 models covering various footprints, cooling capacities, voltage ranges and finishing options. For more information on the HiTemp ETX Series, or to check for stocking distributors, visit www.lairdthermal.com/hitemp-etx-series 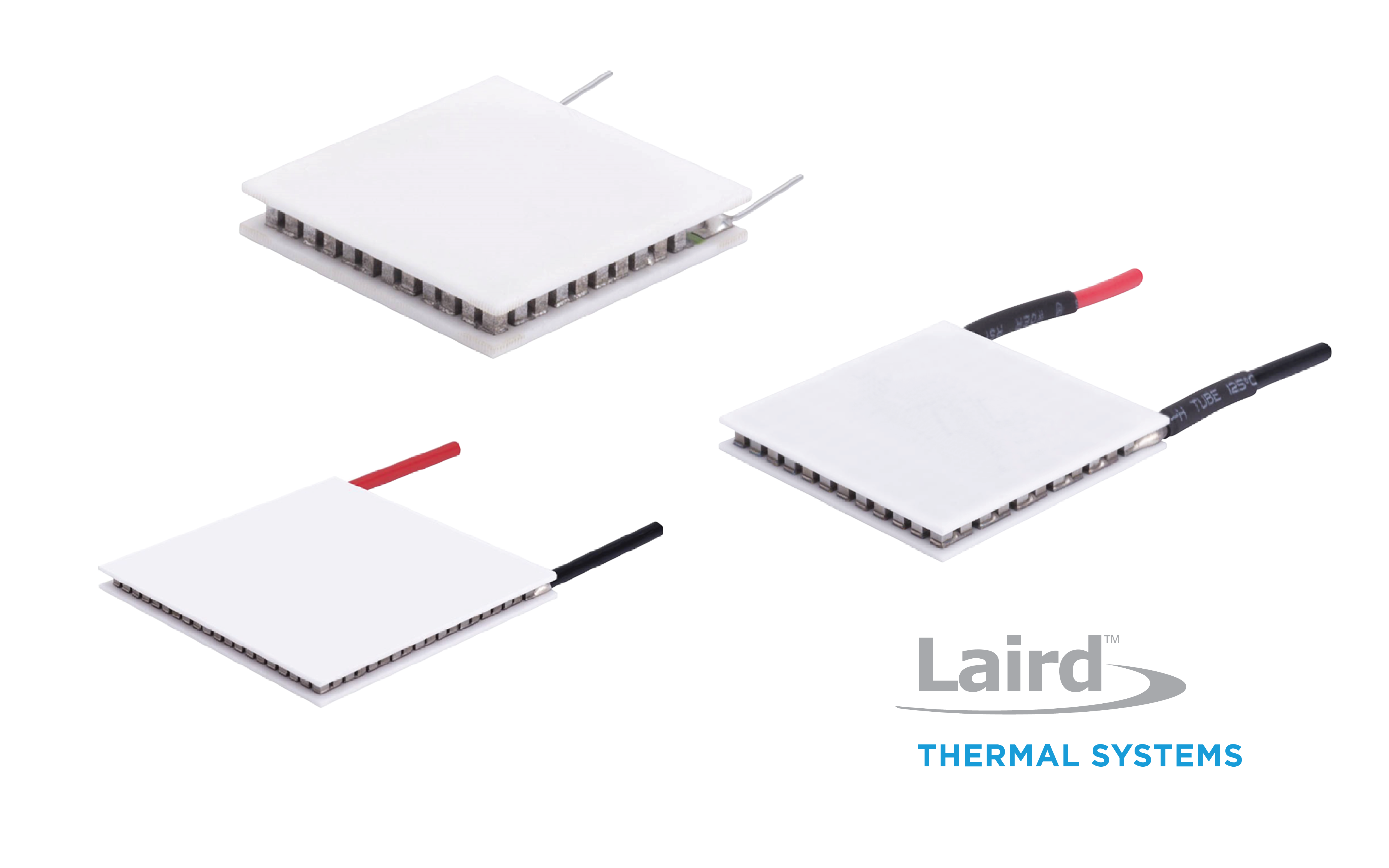